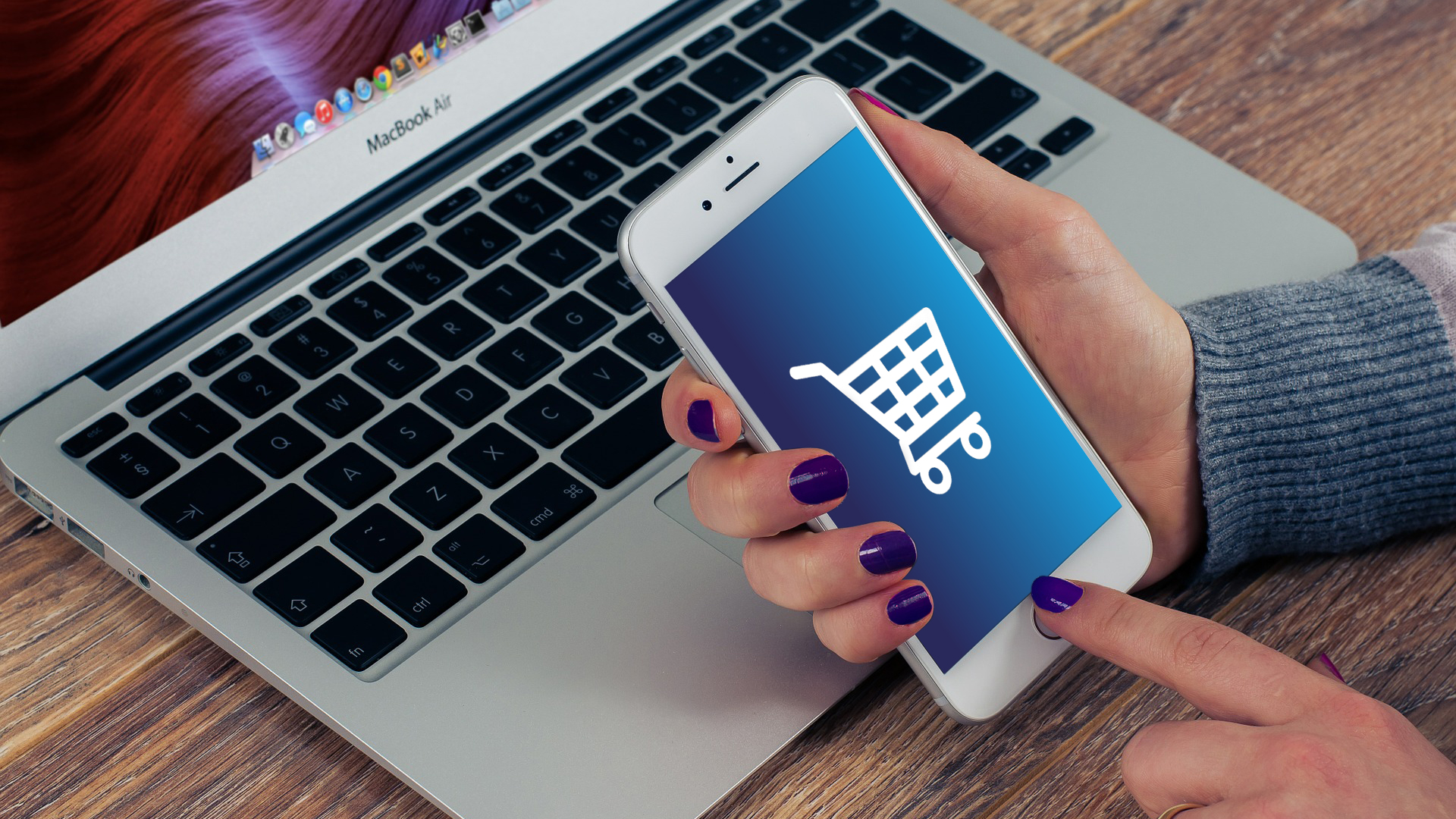 One in every five pounds spent with UK retailers is now online, figures show

One in every five pounds spent in UK shops is now online, official figures show for the first time, as fears grow over the dying High Street.

New data from the Office for National Statistics shows online sales rose by 15.3 per cent over the past year and now make up a record high of 18.2 per cent of all retail sales.

This is up from 2013 when one pound in every ten was spent online. In particular shoppers are avoiding "dusty old department stores" and shopping on their computers and phones instead, experts said, as they saw online sales rise by over a third (35 per cent) in the year to July 2018.

It comes after House of Fraser fell into financial difficulties and was bought by Sports Direct owner Mike Ashley, who has pledged to turn it into the "Harrods of the High Street".

Meanwhile national DIY chain Homebase has announced it is to close 42 stores to save money.

Around three shops are closing on UK high streets every day, as soaring business rates, online competition and a fall in trade have hit independent retailers.

But retail sales grew faster than expected in July when sunshine and the World Cup boosted food sales and shoppers took advantage of online sales and prolonged discounts on fashion.

Sales volumes rose by 0.7 per cent on the month before to recover from June's decrease of 0.5 per cent, and were 3.5 per cent higher than the same time last year, the ONS said.

"Food sales remained robust as people continued to enjoy the World Cup and the sunshine." Laith Khalaf, a senior analyst at Hargreaves Lansdown, said: "There’s really only one winner in the battle between clicks and bricks at the moment, with online sales driving retail growth onwards and upwards.

"Even the dusty old department stores are belatedly getting in on the act and have seen a huge jump in the proportion of their sales coming from online purchases."

"Internet shopping is clearly extremely popular with consumers because of its convenience, though it does take a toll on the high street.

"Even if more traditional stores are switching to the online channel, that means they need less physical space to sell stuff from. That spells more store closures, which clearly does nothing to attract people to the high street and is likely to contribute to declining footfall."

Last week the ONS reported that pensioners are abandoning the High Street and shopping online instead, as nearly half of over 65s now shop via the internet.

Previously online shopping was seen as a preserve of younger consumers who were most likely to be using the latest technology.

However the proportion of older buying items via websites from the comfort of their own homes has trebled over the past decade from 16 per cent to 48 per cent, according to the Office for National Statistics.