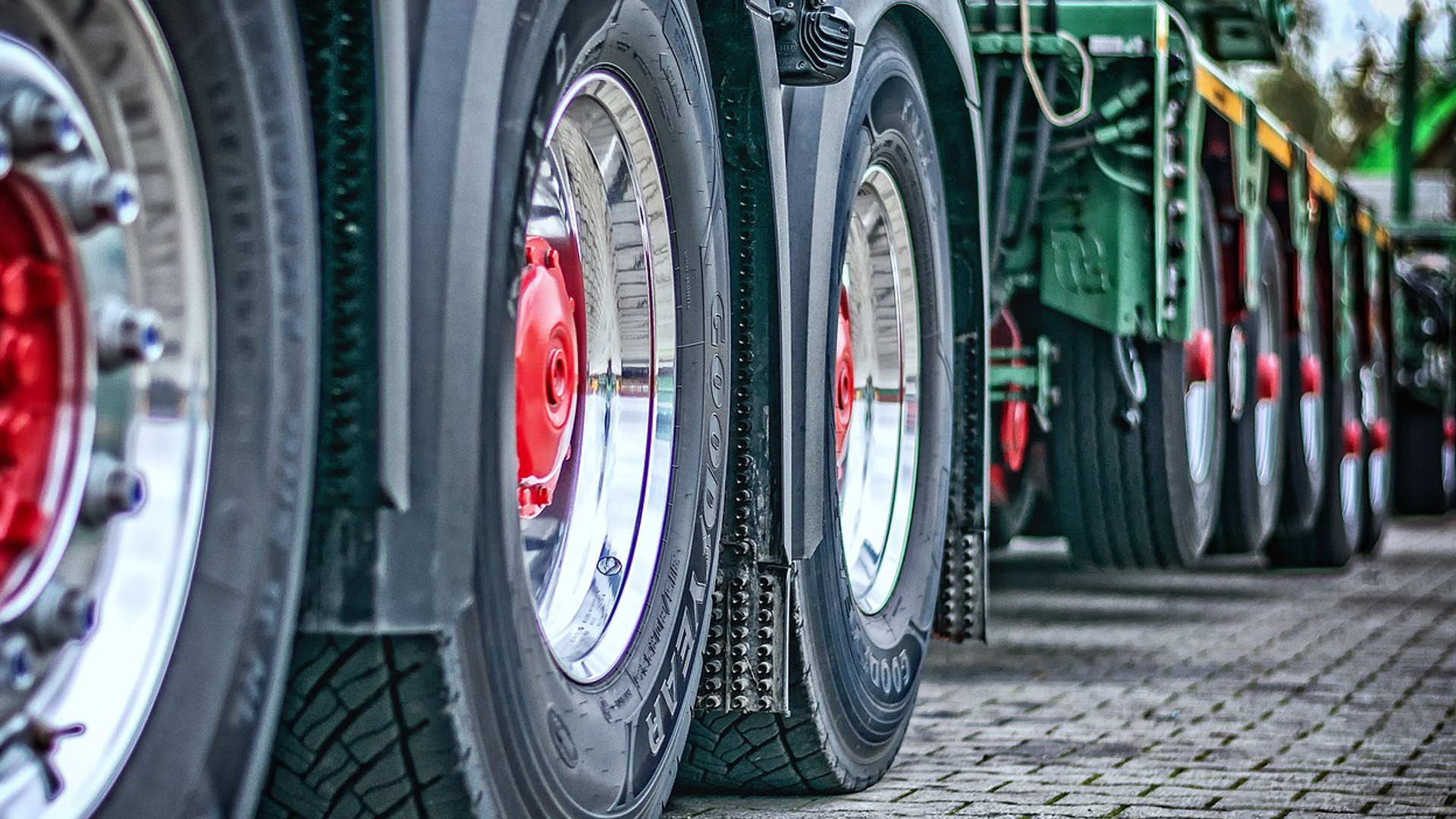 The government’s Brexit contingency plans to manage lorry traffic in Kent would take 14 days to implement, spelling misery for local businesses and communities in the event of a disorderly exit from the EU.

Highways England has confirmed under a freedom of information request that Operation Brock, the code name for the management of freight in a no-deal scenario, would not be automatic and would require steel barriers to make a planned contraflow system on the M20 safe for ordinary vehicles.

That means there could be chaos until the middle of April if there was a no-deal exit from the EU on 29 March.

“We currently estimate it will take up to 14 days to initially bring the M20 junction 8 to 9 temporary solution into action, once the decision to activate it has been taken,” said Highways England.

“This duration is due to the one-off installation of [a] temporary steel barrier and the traffic management signs. We are developing plans that may enable faster deployment using alternative barrier types, this of course is dependent on a safe and suitable method being found.”

Paul Carter, the leader of Kent county council, said he had been assured by the government that it would not take as long as a fortnight, adding that the government should avoid delays at all costs or have Operation Brock in place before 29 March just in case it was needed.

“The consequences to business and communities in Kent are dreadful. The disruption and misery this brings is phenomenal,” said Carter.

“It is not just businesses who won’t be able to get around, as all the ancillary roads get blocked by trucks trying to find a different way to Dover or Folkestone. It means teachers can’t get to schools, domiciliary care workers can’t get to the vulnerable, consultants and doctors visiting patients or performing operations are all hit.”

He added: “They have got to make sure the roads keep moving. Taking 14 days to implement Operation Brock is not a sensible plan and, when I queried it, I was assured that this was not the case and that they had refined their plan.”

The freedom of information response was issued to the Guardian on 27 September. It has also disclosed that:

It has been estimated that even a two-minute delay in Dover could cause traffic to back up 17 miles.

Under the contingency plan, part of the eastbound M20 – the main artery to Dover and the Eurotunnel at nearby Folkestone – would be exclusively for use by lorries. Ordinary vehicles would be corralled into the London-bound side of the M20 in a contraflow system.

An estimated 2,500 to 2,800 lorries would be managed in slow-moving lanes between junction 8 and 9 on the side of the motorway heading towards the coast. However, with around 16,000 trucks using the channel every day, it does not takelong to hit gridlock.

“Once you get disruption the queues start to build very quickly,” said Carter. “You have to do something quickly before the coast-bound carriageways have to be closed. The answer is that Operation Brock has to be implemented very quickly or implemented in advance if there’s any suspicion that things are going wrong.”

When the existing contingency traffic management system, Operation Stack, was put in place in 2015, Kent county council said the cost of disruption stood at £1.45m per day to Kent businesses, and £250m per day for the UK economy as a whole.

A spokesman for Highways England said the “up to two weeks” implementation time is the “current planning yardstick” but it was “likely to be shorter”.