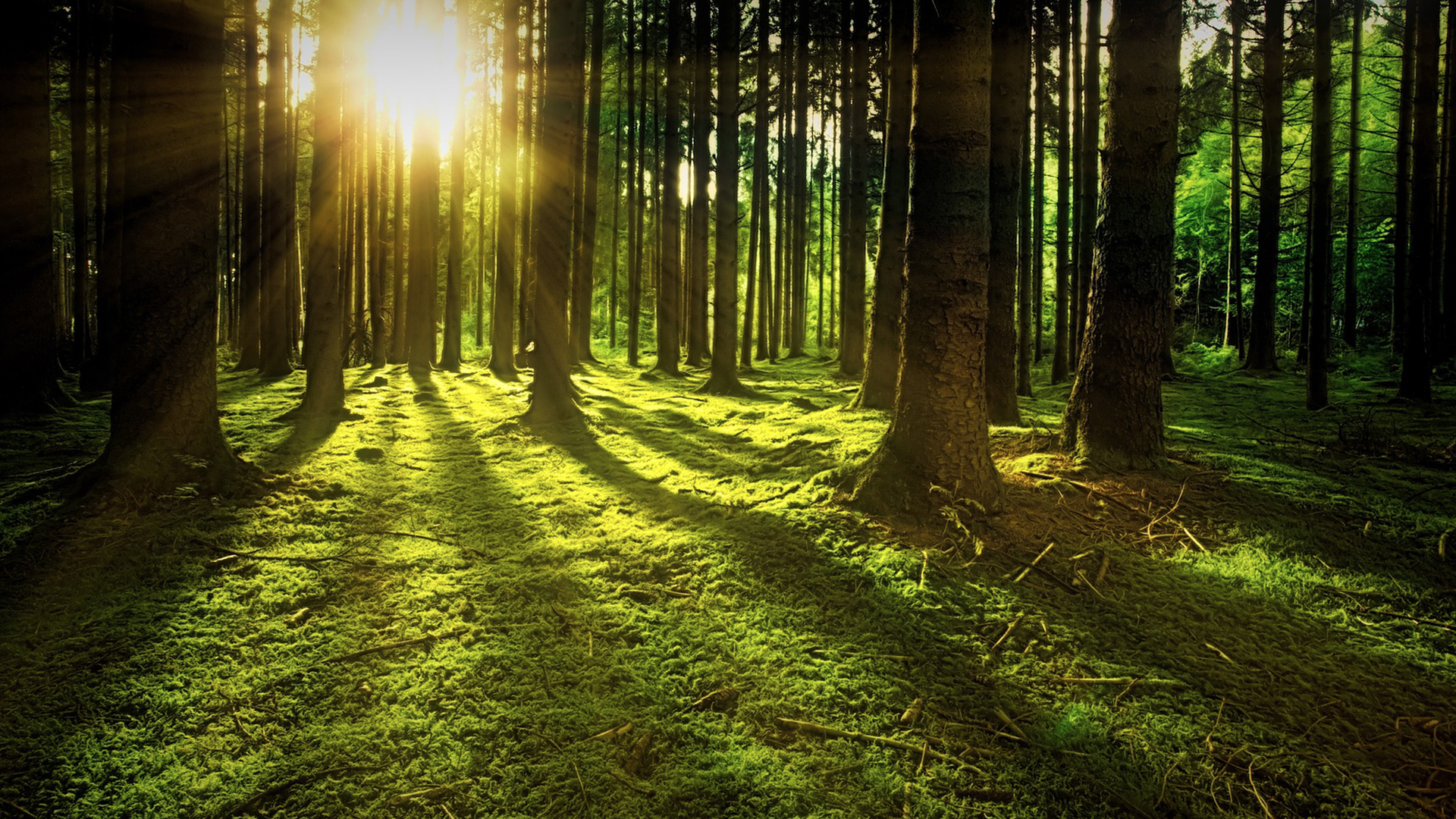 People in the business have been saying to us for years that running logistics operations in London is uniquely complex, with the high population density and slow moving traffic.

But at the same time everyone wants their logistics operations to be cleaner and greener, and the Ultra Low Emission Zone (ULEZ), which comes into effect in London next April, could be just the catalyst (pun intended) to bring that about.

In the article opposite Graham Nagus, head of LCV at Renault Truck, goes along with the idea that electromobility is the future, but says that if we are to increase adoption rates of electric vehicles in the UK and meet the government’s ‘Road to Zero’ targets, we need a strategic roadmap that clarifies the key issues of urban planning, establishing a national charging infrastructure and investing in our power networks.

With three tiers of regulation coming in from the EU, Government and now the new city mayors, Graham argues that gaining a uniformed approach across the whole of the UK and Ireland is a huge challenge and there’s a long way to go.

With only limited charging points for electric vehicles currently in place in London, there’s a lot of work to be done between now and 25 October 2021 when the ULEZ area expands to take in the Inner London area bounded by the North and South Circular Roads. But with 44 cities in the UK having air pollution levels that exceed World Health Organisation guidelines, logistics businesses serving London will be able to take their valuable learnings to their colleagues in the rest of the UK.

As we report in these pages, at the 2018 IAA Commercial Vehicles show held in Hannover in September, Thermo King and Frigoblock introduced a series of truck and trailer innovations harnessing the power of electricity, data and clean technology and presented their vision of a city of the future – Thermotopia.

To quote Pauli Johannesen, vice president and general manager for Truck, Trailer and Bus at Thermo King EMEA, “Thermotopia is a city where the transport refrigeration industry ensures the safety of transported foods and goods for rising populations while eliminating smog, congestion and excessive noise. Thermotopia is where technologies help transport companies stay ahead of the regulations and grow their businesses with increasingly cost effective and environmentally sustainable solutions.”

Echoing the Thermopia vision, the clean city of the future is already coming closer here in the UK, backed by a group of some of our biggest national enterprises. In September Tesco, Network Rail, ENGIE and Anglian Water joined a coalition with plans to replace 18,000 diesel vans with electric models by 2028. This group, including some of the UK’s largest fleet operators formally launched the Clean Van Commitment, ahead of the government’s hosting of the inaugural international Zero Emission Vehicle Summit in Birmingham. We look forward to reporting on developments.