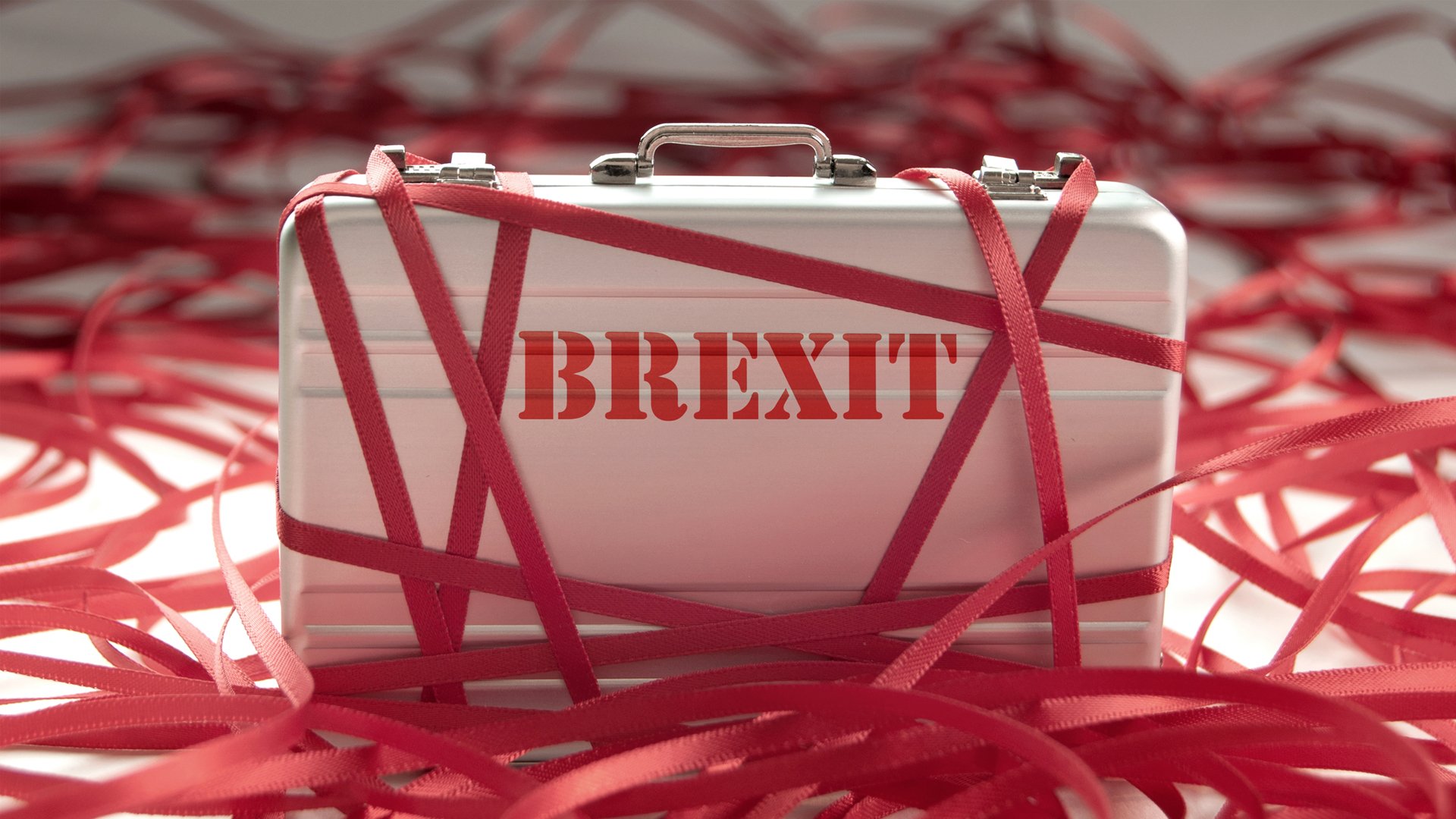 A two-year transition period is “not nearly long enough” for the logistics industry to tackle the myriad challenges brought about by Brexit, delegates at the FTA’s Keep Britain Trading event heard this week.

Airbus yesterday added to the clamour, stating that a UK withdrawal from the EU with no deal would “directly threaten Airbus’s future in the UK” – a two-year transition would not be long enough to allow it to adapt its supply chain and would prevent its expansion in the UK.

Despite the logistics sector being one of the most adaptable, without firm details of a deal, there is little it can do, said Leigh Pomlett, president of the FTA and executive director of CEVA.

“Our industry is really good; resilient, professional. We can take just about anything thrown at us – if we know what it is.

“The time for being pleasant and polite passed months ago. Our patience is wearing very thin. We’ve been put in a very difficult position and I don’t feel we have been sufficiently listened to.”

There are a number of challenges companies are unable to prepare for in the absence of an agreement between the UK and the EU.

Currently, the UK makes about 50m Customs declarations – this could go up to about 300m.

“Who is going to do that?”, asked Mr Pomlett. “We are looking to double the workforce but is that going to be enough?”

One of the problems outlined by consultant Clive Broadley was the lack of Authorised Economic Operators (AEOs) in the UK, a certification which can enable companies to trade with more ‘simplifications’ or enable mutual recognition with other countries.

However, the UK currently only has about 650 AEOs (compared with 6,000 in Germany). The AEO process can take some 210 days – plus preparation time of five to six months, warned Mr Broadley, adding: “Over 50% of applications are rejected.

“Is AEO a panacea to Brexit? It’s to be recommended as it makes you compliant,” he said. “And it will assist in getting HMRC simplifications and facilitations. But it could take eight months or more.”

He added that companies were unable to get certified if they are in a period of transition or restructuring.

But along with companies not being ready, Mr Broadley pointed out that Customs resources were also lacking. With the recent closure of a number of Customs offices, “we are losing a huge amount of experience when it’s really needed,” he said.

“How are we going to do this if there is a hard Brexit in March?”

“It’s an uphill struggle. Companies won’t have Customs guarantees in place; they need to be AEOs. We can’t relax standards in the transition process as we will continue to be under EU rules.

“These are major issues that I do not believe are in the consultation process.”

He added that electronic data exchange could be a solution – but it “certainly won’t be ready in March – even two years is not enough time to adjust”.

Mr Broadley also warned that a Customs Partnership that mirrored EU Customs would be very difficult to deliver.

“How are you going to work out what’s going to the EU, and what is domestic? You have to track it, then there has to be a duty recovery system – it’s a massive, massive challenge. And what about the other side of the Channel?

“I don’t want to be depressing, but you’ve got to be realistic. What’s missing is realism.”

John James, chairman of Star Cargo, said his company was at the “sharp end of customs clearance in the UK”.

He said: ‘There is a considerable shortfall of Customs staff. It’s obvious that Customs clearance will be woefully inadequate. Cargo won’t move.”

He pointed out that Customs entries could not be automated; the 84 fields to fill in on the system take an entry clerk 10-15 minutes. And one entry clerk can take up to 20 months to train.

“We believe it will be impossible to get exports cleared due to the lack of agents,” said Mr James. “And the government has to provide an extensive and comprehensive guarantee system – but it doesn’t seem to be willing to listen.”

He suggested that customs offices be strategically located throughout the country, rather than at the borders, so documents were already cleared by the time the shipments get to ports.

But he added: “We need considerable political will here and in the EU to make this work. We also need to get it in place now, or it will be a catastrophe under present government proposals.”