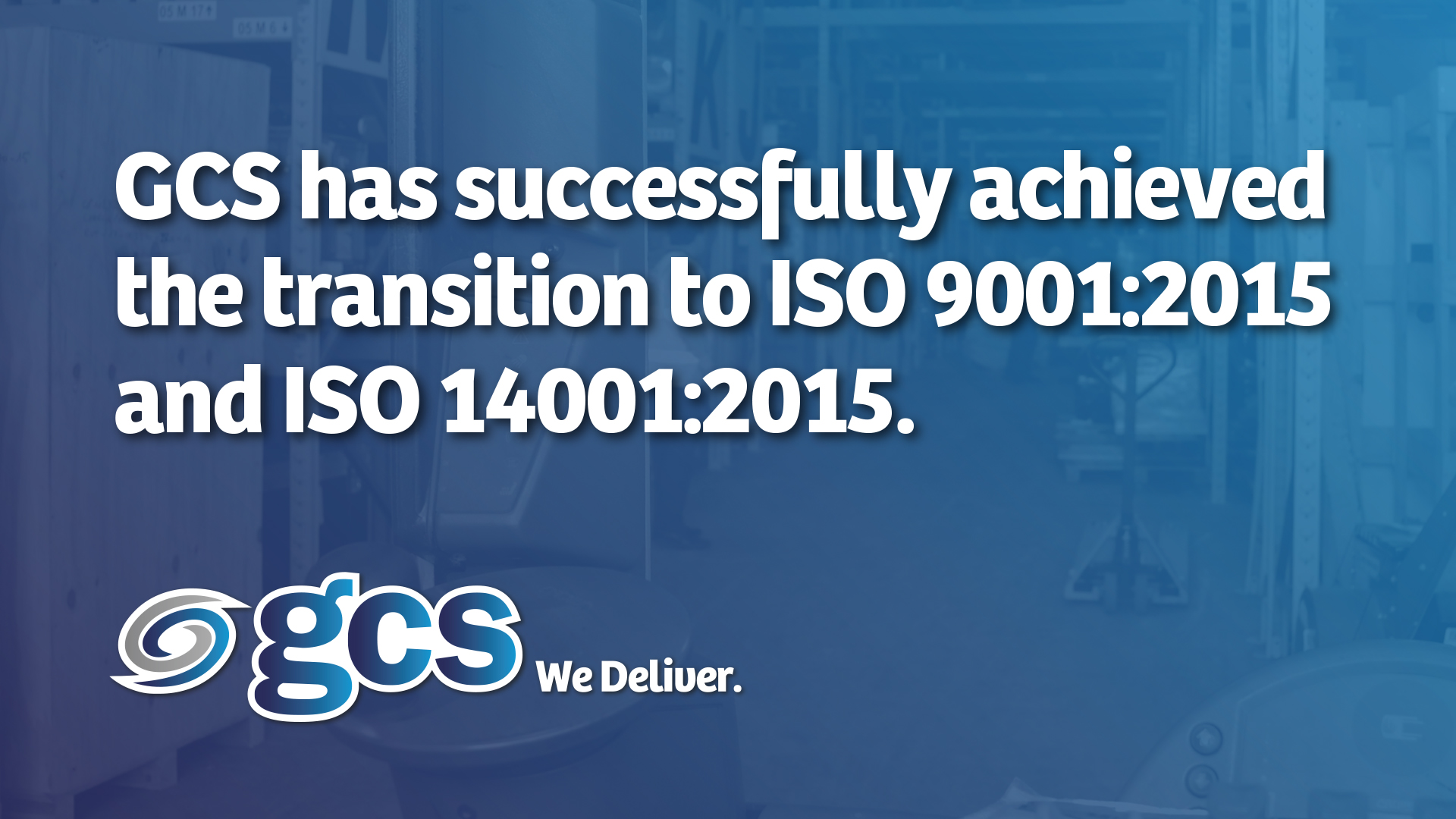 International Organisation for Standardisation (ISO) 9001:2015 is the most updated standard and focusses on quality management systems and performance. It assists companies in developing a management system that aligns quality with their business strategy. There is a focus on risk-based thinking and accountability in all company processes that helps improve communication, efficiency and implementation of continuous improvement.

ISO 14001:2015 which is also an internationally recognised standard assists organisations demonstrate environmental commitment to their stakeholders and better management of environmental impact and risk. The certification requires the introduction and maintenance of systems that ensures all employees are familiar with them and the way they conduct their business.

Simon Francis Managing Director commented “We are very pleased to have made the transition to ISO 9001:2015 and ISO 14001:2015 which will undoubtedly provide additional assurance to our customers that our overall aim is to focus on continuous improvement and customer satisfaction. Our successful transition from the 2008 and 2004 standards to the updated standards demonstrates our intention to always perform at the highest levels of efficiency, and ensures we deliver the best customer service."

For any company, the road to certification requires time and commitment. GCS began their preparations for certification and transition in January 2018, by reviewing their existing procedures and aligning them with the revised ISO requirements. Since their documentation and procedures were already well established and compliant with the 2008 and 2004 ISO standards, they only needed to make minor changes to their quality manual and overall processes and procedures to meet the new standards.

In September 2018, NQA performed the mandatory recertification and transit audit and successfully transitioned to ISO 9001:2015 and ISO 14001:2015.

GCS are now preparing to make the transition from British standard OHSAS18001 (Occupational Health and Safety Management) to the new ISO standard (ISO 45001:2018)with aim for Certification in January 2019.
‍