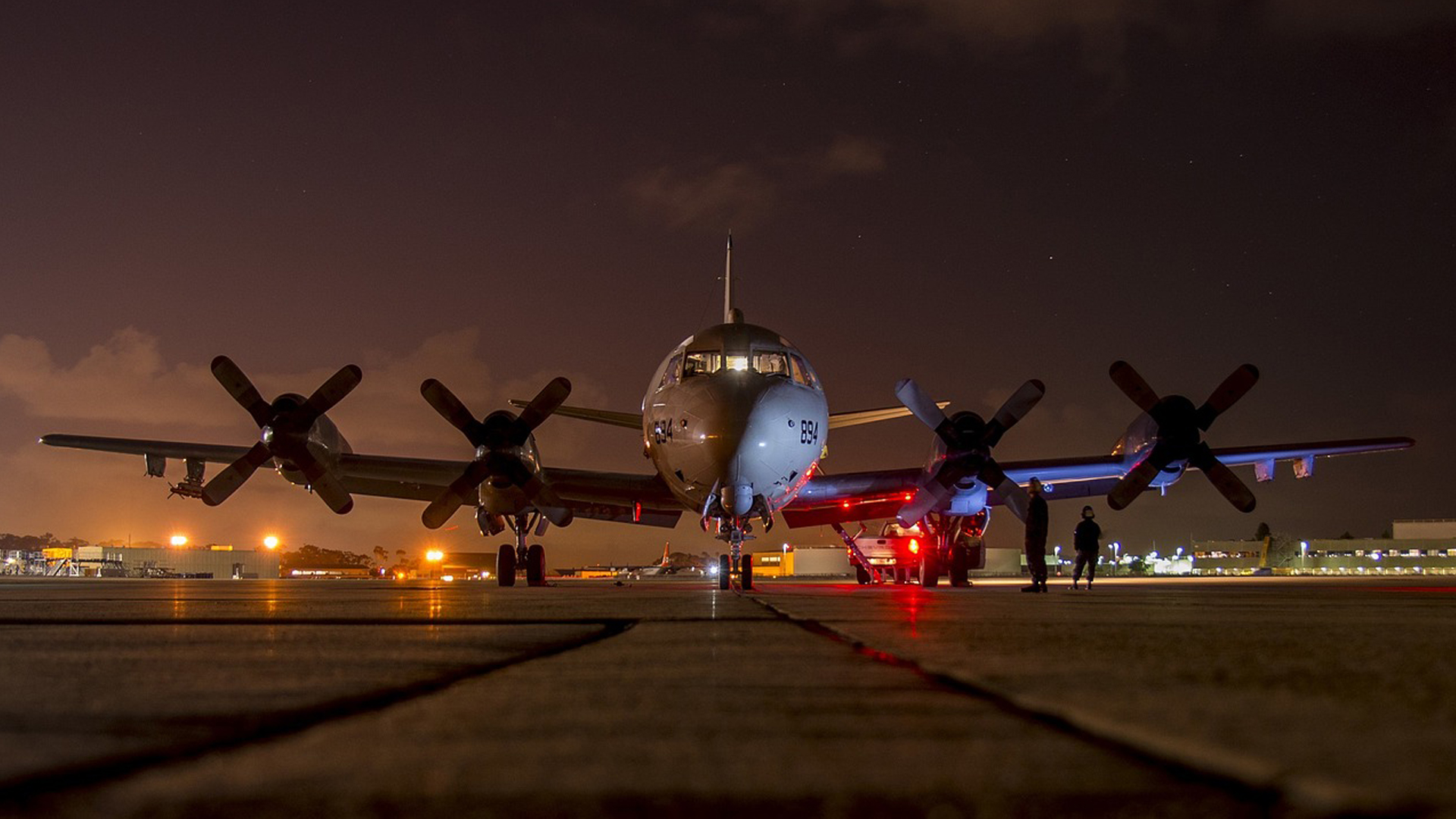 The trade association that represents UK freight forwarding and logistics businesses has given a cautious welcome to yesterday's news that the UK government has approved plans for a third runway at Heathrow Airport after years of argument and delay.

Robert Keen, director general of the British International Freight Association (BIFA), said: “Hopefully, today’s news is the beginning of the end of years of procrastination over the expansion of UK aviation capacity. If that is the case, it is long overdue good news for our 1,500 member companies who have been dismayed over the ongoing delay on such a huge issue.

“However, we understand that MPs will now be asked to vote on the issue in the coming weeks and, given the track record of parliament on this issue over the last 20 years, uncertainties remain. Whilst the UK Transport Secretary, Chris Grayling has previously hinted at an expedited planning procedure, with no reopening of high-level arguments, the inevitable legal challenges and the convoluted planning processes that are also likely, lead me to wonder whether any expansion will be completed by the time that UK aviation capacity is predicted to run out in 2025.

“I hope I am proved wrong, but I won’t be booking a ticket for the opening ceremony just yet.”

The UK government today announced that it had agreed and set out final proposals for Heathrow Airport’s expansion, publishing an Airports National Policy Statement that supports a new northwest runway at Heathrow Airport.

It added: “Under the proposal, expansion will be delivered in a cost-efficient and sustainable way, with a comprehensive package of measures to support affected communities and protect the environment.”

Stating that Heathrow will be privately financed, it said: “To make sure expansion is delivered with consumers’ interests at heart, the government has asked the Civil Aviation Authority to ensure the scheme remains affordable while meeting the needs of passengers.”

The government claims a new runway at Heathrow would provide benefits of up to £74 billion to users and the wider economy and create tens of thousands of local jobs, making an extra 16 million long-haul seats available by 2040.

On the benefits for freight, it added: “Heathrow is already the UK’s biggest airport for passengers and freight and the north-west runway will almost double the airport’s capacity for goods, allowing businesses across the country to increase their exports and take advantage of new global customers.”

It insisted that the benefits of expanding Heathrow would be felt across the country as there will be more flights around the UK, better connecting Scotland, Northern Ireland, the North and the South West to new global markets via London. The government has also today committed to supporting all airports beyond Heathrow making best use of their existing runways, including those in the south-east, as long as they address economic and environmental planning issues.

Transport Secretary Chris Grayling said: “Expansion at Heathrow presents a unique opportunity to deliver a multi-billion pound boost to our economy, strengthen our global links and maintain our position as a world leader in aviation. As we leave the EU, the UK must remain one of the world’s best-connected and outward-looking countries and a third runway at Heathrow is the best option to deliver this.

“We have listened to views through our consultations and will ensure a world-class package of measures to help any local communities affected by the expansion.”