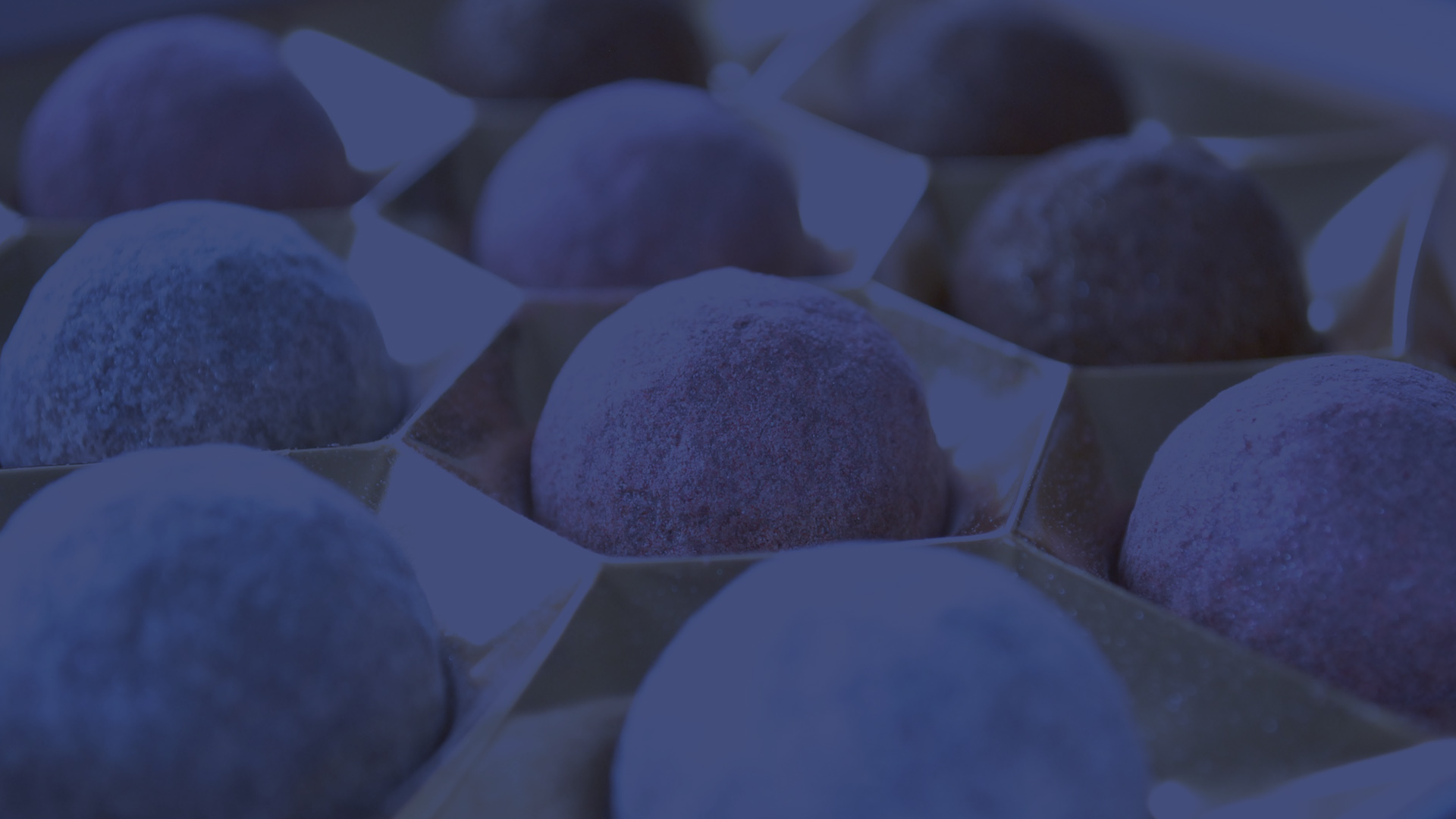 Christmas chocolate boxes: Up to half of weight is packaging

Ferrero Rocher was found to be the worst for excess wrapping in a study from the consumer group Which?

Ferrero defended its use of packaging, saying it's needed to protect its chocolates.

Coming in second and third in the report were chocolates from Thorntons and Cadbury, but both used mostly recyclable material.

The survey also suggests many shoppers are confused by the recycling symbols which appear on the packaging.

Which? discovered that as much as 42% of the total weight of the Ferrero Rocher collection tray was wrapping, with only 11% of that found to be recyclable.

The packaging of Thorntons' Continental Selection made up 29.4% of its weight, followed by Cadbury Milk Tray on 22.6%.

At the other end of the scale Lindt's Lindor Mix just had 11.5% packaging. The only parts of that product that are non-recyclable are the individual wrappers.

The manufacturers of the Ferrero Rocher collection tray said the "local infrastructure" in the UK didn't make it possible to recycle a lot of their packaging.

They said it "is a delicately created product and the packaging is of fundamental importance to protect our chocolates from damage during transport, in the shops and at home."

Another concern highlighted by the report was that many shoppers were unsure what the recycling advice on chocolates actually meant.

Just under half (48%) wrongly thought that a green dot that appears on the side of the box is a sign it can be recycled. It actually means the manufacturer pays into a recycling scheme.

A triangular loop with three arrows is a better one to look out for as it indicates that the product can be recycled, however it still does not guarantee that your local recycling centre can do it.