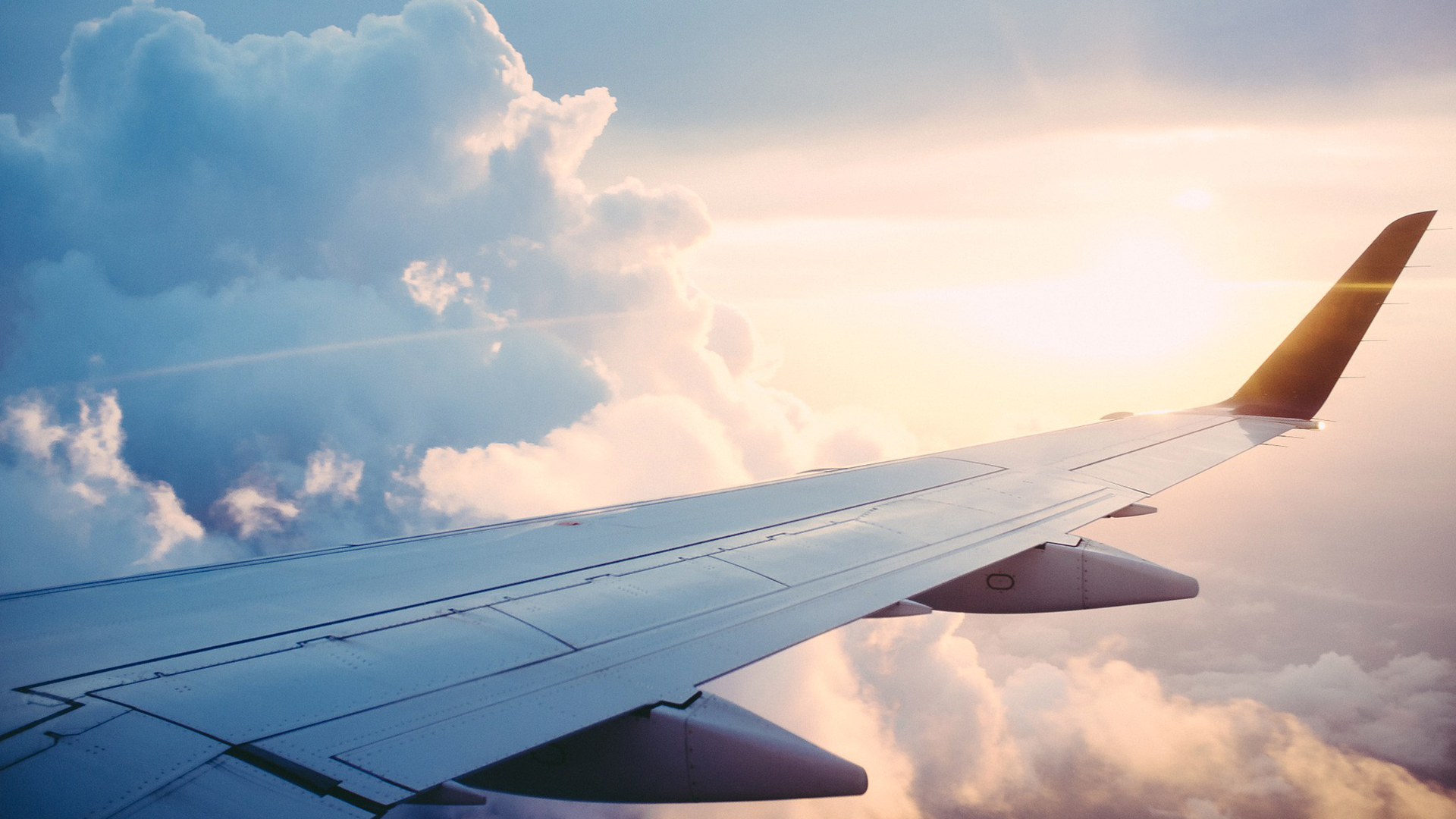 Heathrow has been given the green light to spend £43m on its cargo activities – but input from carriers could stretch the budget further.

Head of Heathrow Cargo Nick Platts has long campaigned for a freight budget, and now has a five-point plan for the cash.

But one item on hiss wish list – a “forecasting and insights workstream”, which would give the airport better information on its cargo activities – is actually data the airlines already have.

“It would give us a macro level forecast with forward projections. Then we can identify high-risk days for congestion, and that can be built into the planning model. It’s really about better resource planning,” he explained.

“Leicester University has developed a flight level tool – it looks at aircraft type, destination and tonnage forecast and could help us to establish demand at the control posts. You then look at the landside vehicle movements.

“We need better insight into what’s moving, when and how. All we find out is what has departed or arrived, with no visibility on trucks or transfer traffic. We estimate that about 45% of volumes are transfer traffic – but we don’t know. So we don’t know what facilities to provide.

“We know the US is a big tradelane – but what’s moving on that lane? Do we need special handling facilities? Should we change the terminal design? Should it be biased towards traffic to the US, or Asia?

“All the master planning designs are informed by passenger flows – we need to do that for cargo.”

The carriers already have the data, but Mr Platts said they did not want to share it with the airport.

“We don’t know our trade flows, and we need to know. If the airlines won’t work with me, we will have to spend money – their money in fact – on finding information they already have.”

Another item on his list is an airside transfer facility for aircraft-to-aircraft movements, with a Border Force station.

“Border Force has indicated that it would look favourably at a transfer facility,” said Mr Platts. “And we had one airline agree, and helped choose a spot for it. Then we got caught up in governance and the airline ended up changing its mind.

“However, another airline is interested and we will have more discussions about the building and what facilities are needed.

“It will be fairly basic for now, but as part of the expansion programme we have set aside additional land for screening and will work with airlines on that.”

The initial facility will cost about £1m, said Mr Platts.

Next on the shopping list is a truck park near Terminal 4.

“There will only be space for about 75 vehicles, but it’s a start,” said Mr Platts. “We will have to relocate the existing users, add toilets and showers for the hauliers and we are talking to landlord Segro as to how we link it to the cargo area.”

The park is one of the more expensive items on the list – at about £14m – as the site needs to be cleared.

Next up is a single examination area for Border Force, Customs and a new animal reception centre.

“It will be a more efficient use of inspection spaces and will reduce traffic,” said Mr Platts. “And it will be a much more efficient operational set up. The animal centre needs more capacity; we have identified a site and we have the broad requirements.

The new centre comes with a price tag of £23m.

“At the moment containers are stored on the ground, and we have found that they blow loose – and have even blown towards the runway.”

The rack will hold about 870 ULDS and was once all set to be developed, until the supplier tasked with building it went bust. Heathrow is now looking for a new supplier for the facility, which will cost about £3m.

Heathrow announced last week that volumes were up 1.5% in the first nine months of the year, reaching 1.3m tonnes, which it said was due in part to five new services to China.